Access to the internet through one's phone is fundamentally changing lives in Africa while in developed markets like the UK the effect is more pronounced, bringing incremental improvements.

This is the main takeaway from our latest survey that that discovered that 63% of Africans find that mobile internet has “greatly improved” their lives, compared to 40% of people in the UK. 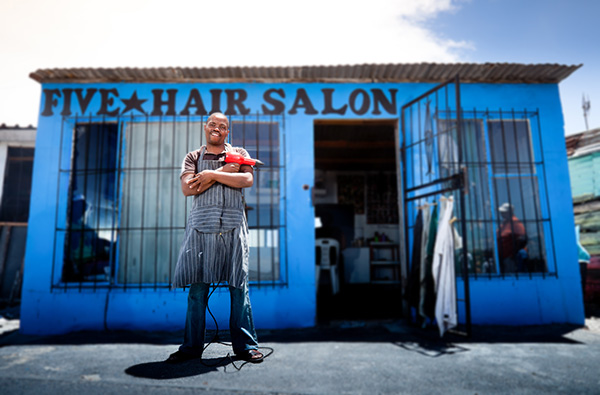 We focused on the frontrunners in Africa - Kenya, Nigeria and South Africa - and surveyed a representative sample of the mobile internet users, then ran a comparable study in the UK to compare the effects of mobile internet in developing vs developed markets.

Key findings from the study:

For many Africans mobile is the only way to connect with the world and internet is having a huge impact on people’s lives. It’s helping them save time, money, it gives them access to education, medical information.

In comparison, Brits stated that only maps or navigation apps, and entertainment services have really improved their lives.

The story is clear – mobile internet is a step change in Africa but just an incremental improvement in the UK (or any developed market) as most Brits have alternative ways to access the internet. – Alistair Hill, CEO of On Device Research

The survey was conducted by On Device Research, a global mobile research panel provider, in October 2014. We targeted a representative sample of mobile internet users in each country.

In Kenya 74% of the respondents were using a feature phone, in Nigeria 72% and in South Africa 46%. In Kenya and Nigeria 20% of the survey participants were women, in South Africa the figure was 35%. This is a natural fallout of the mobile internet sample in these countries.

Respondents answered the questionnaire via a mobile survey and data was collected over 3 days in early October, 2014.