The results were surprising, with the much anticipated iPhone 5 only ranking fifth in device satisfaction in a study of 93,825 US mobile users, behind four Android powered devices.

In fact US mobile users reported a higher satisfaction with their Motorola Atrix device (8.57), an Android powered device at a lower price point, than Apple iPhone 5 users (8.23). In contrast, in the UK where there is only one 4G network operator EE, the iPhone 5 is under less pressure from competitive devices, ranking second in user satisfaction. As 4G opens up to more UK cities in 2013, it will provide opportunities for both mobile network operators and handset manufacturers, to increase satisfaction, device usage and loyalty. 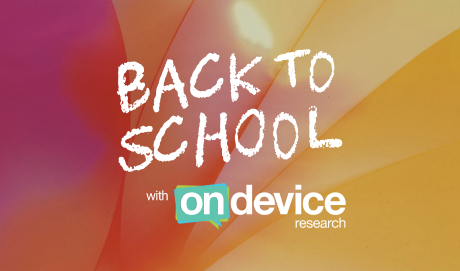